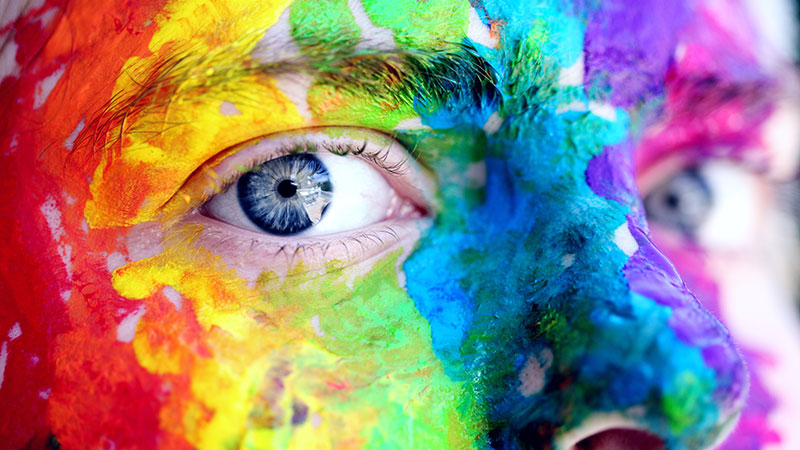 The global violence against transgender, intersex, gender-nonconforming and non-binary people is at its heart about violence against women.  Even when this violence is directed against a person who does not identify as a man or woman, even when it is directed against a person who knows himself to be a man in his gender identity, the violence is directed against womanhood and femininity.  Transgender women are attacked for expressing their womanhood and femininity.  Transgender men are attacked because they are mistakenly seen as women trying to be masculine.  Gender-nonconforming and non-binary people are attacked for not going along with a two- and only two-party gender system and for stepping outside gender stereotypes.  This violence is intersectional, including the intersection of racism, classism, anti-sex-worker bias and other prejudices, but can be traced right back to misogyny, as in hatred toward women, with trans misogyny its extension,  as hatred toward transgender women.