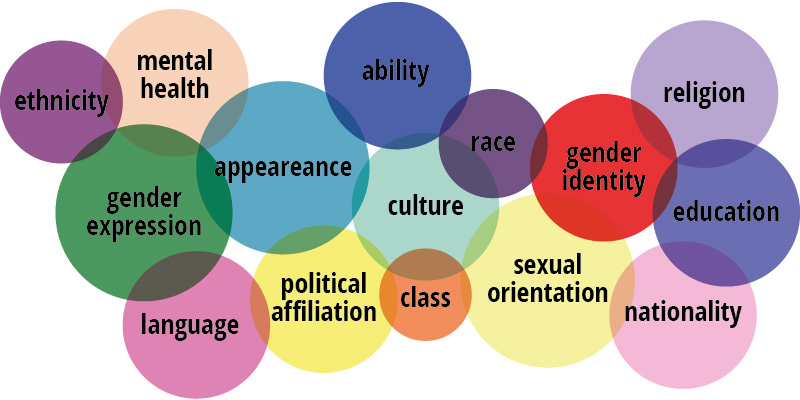 Feminicide has been a major issue on the planet for centuries.

How can a transnational and intersectional feminist perspective help us see beyond national borders and respond with urgency to save women’s lives?

Our book appeared to us as a necessity at a time of violence directed against various feminized bodies, including the earth that sustains us. To counter this onslaught, global resistance movements are springing up, and movements for women’s emancipation are part of them.

#MeToo brought to the fore the rights of women. This movement should be associated with #BlackLivesMatter to encompass the intersectional perspective of women’s rights as human rights.

Today when we look at violence against women with a transnational lens, we see that women’s private sphere is indeed political.

What does “human rights” mean? The basic quest for human rights should be the right to be treated humanely.

Feminicide is a transnational issue. But the disqualified, by the structure of domination, have always spoken out. This book is both a witnessing and is a pronouncement of the ever-increasing ways in which feminists are speaking out against gender based violence.